We are professional biologists and vets working in bat conservation 365 days per year for nearly 20 years. 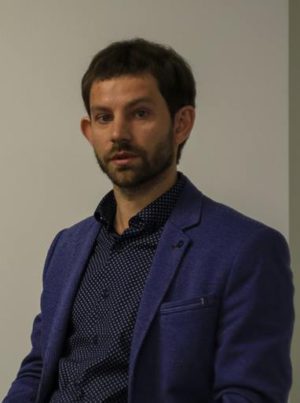 Ph.D in Ecology, member of the Scientific Advisory Council for the Protection of bats at the Ministry of Ecology and Natural Resources of Ukraine, graduated from Kharkiv National University in the 2003.

From the first year of his education in university Anton has being concerned with bat researches, his thesis to bachelor’s and master’s degree were devoted to surveying of bats in Kharkiv city and Kharkiv region.  Author and co-author of near 50 scientific papers on bat fauna and ecology.

The field of scientific interests is studying of bat distribution and ecology and practice conservation of habitats important of bat survival. Profile on ResearchGate 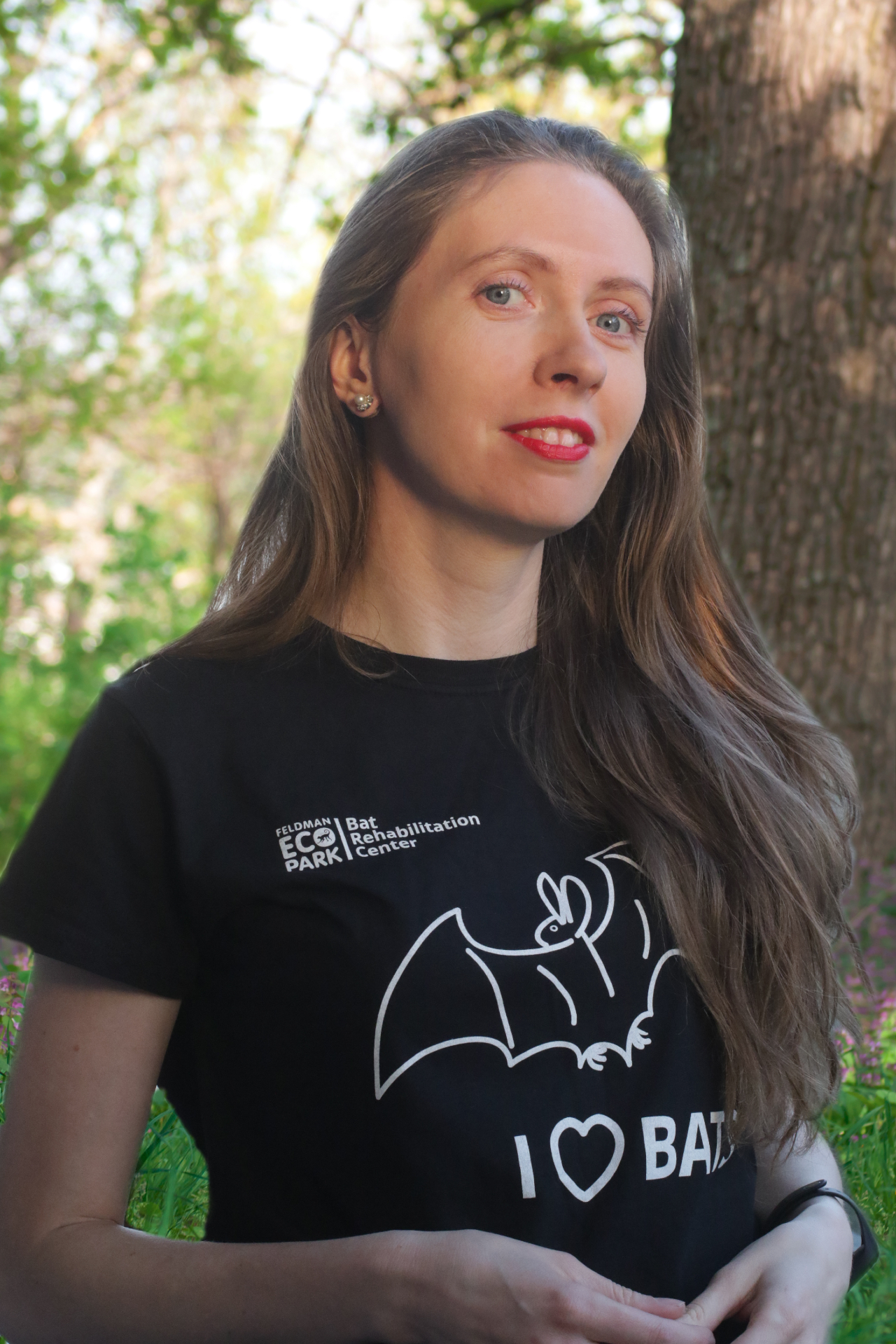 Co-founder of Ukrainian Bat Rehabilitation Center.
Ph.D in Zoology (PhD thesis, 2015). Alona is fond of bats since 2007. In the 2009 she had finished the Kharkiv National University as a bachelor, and in the 2011 Alona graduated (MSc) from the biological department of the Saint-Petersburg State University (Russia). From the 2012 till now Alona has been lecturer and scientific researcher of the Kharkiv Zoo. Alona is very passionate about developing bat-friendly contry.

“For many people, when bats are mentioned their first reaction is “can it bite me?” or “they are hosts of rabbies”. I am determined to change this view, since they play huge role in ecosystem services (both forest and agriculture). There is very much more to them than just the nocturnal creatures. “ 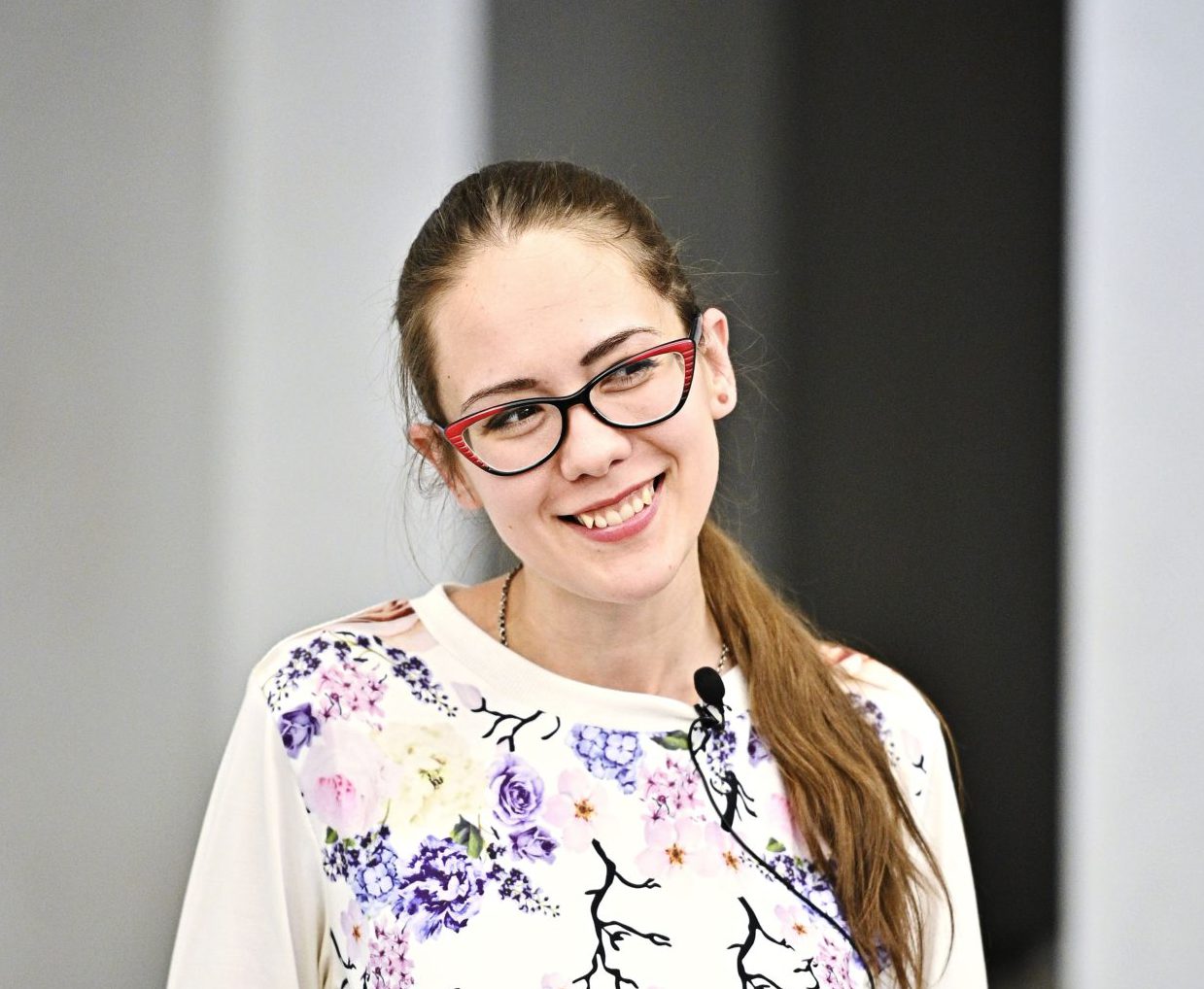 Veterinarian
Graduated from Kharkiv State Zooveterinary Academy. She is interested in bat treatment since 2018 and has beautiful results – a lot of operations. Now she is the only bat vet in Ukraine, and we receive bats for treatment from all around the country and give them second chance to survive. 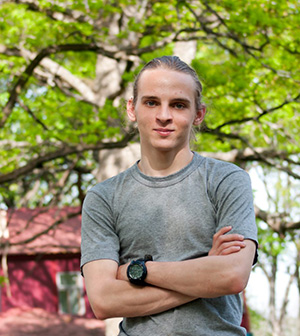 Manager, bat rehabilitator
He is a PhD student of V.N.Karazin Kharkiv National University, School of biology. He leads construction and instalation of bat boxes in Kharkiv region. 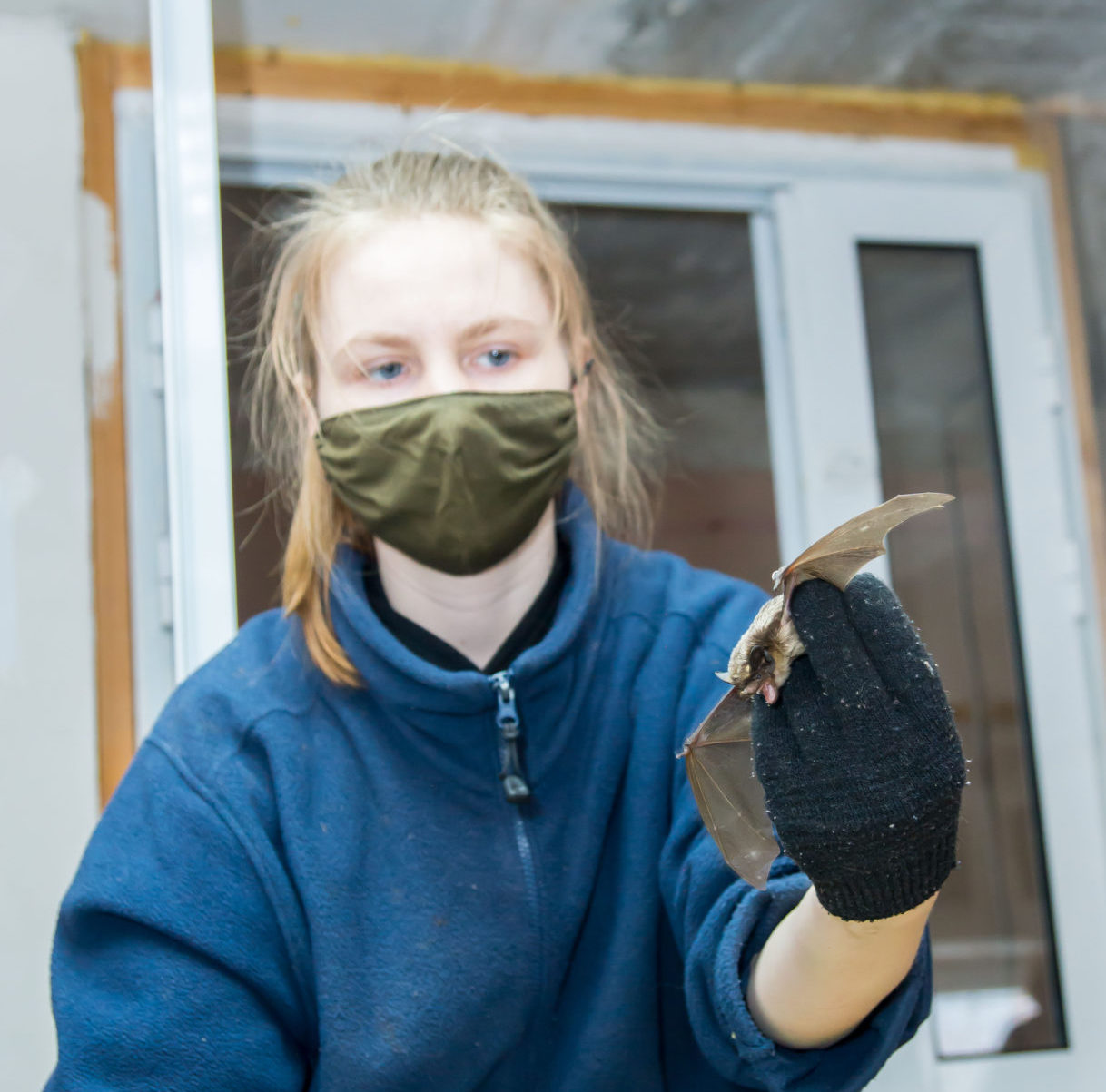 She is a student of V.N.Karazin Kharkiv National University, School of biology. 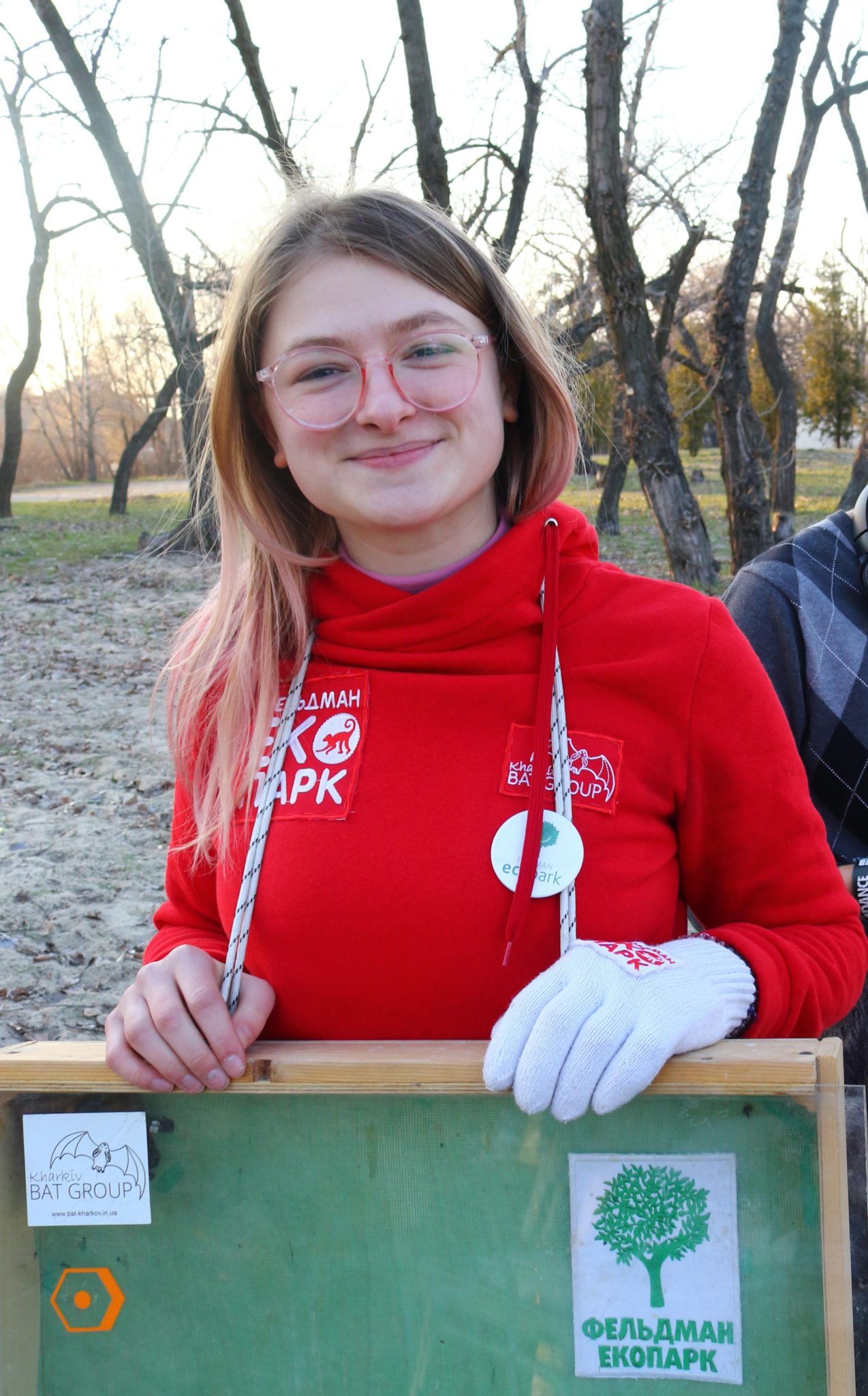 She is a student of H.S. Skovoroda Kharkiv National Pedagogical University, School of Biology.

Our friends and volunteers 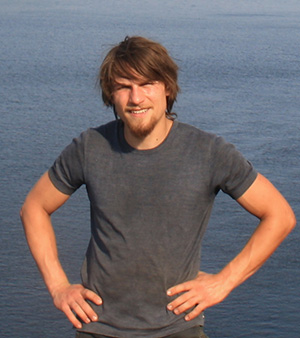 Zoologist in Kharkiv city Zoo. Volunteer of Bat Rehab Center (techichian and driver) since 2013. Take park in manufacture and instalation of the bat boxes in Kharkiv region. 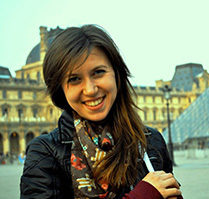 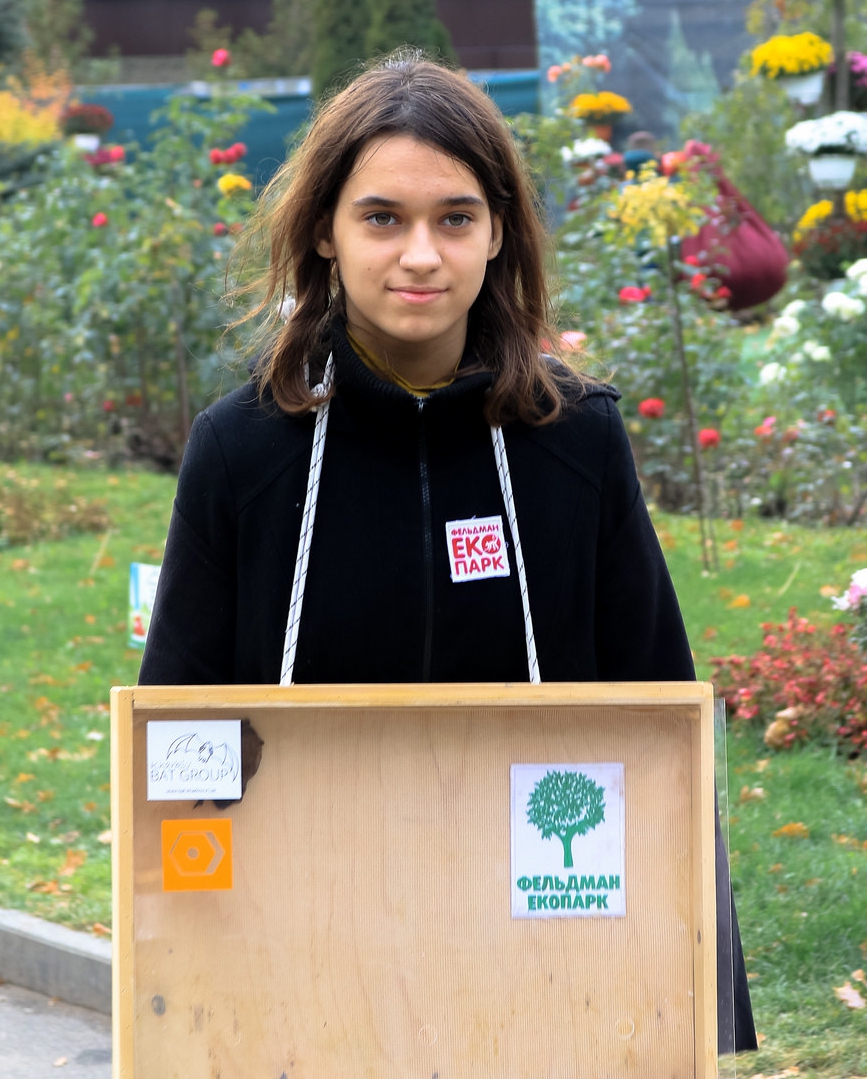 A former bat rehabilitator. Now she is a student of Jagiellonian University in Poland. Took park in field bat research expeditions. 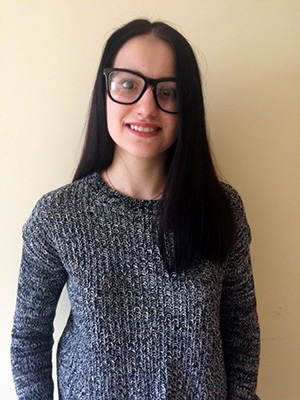