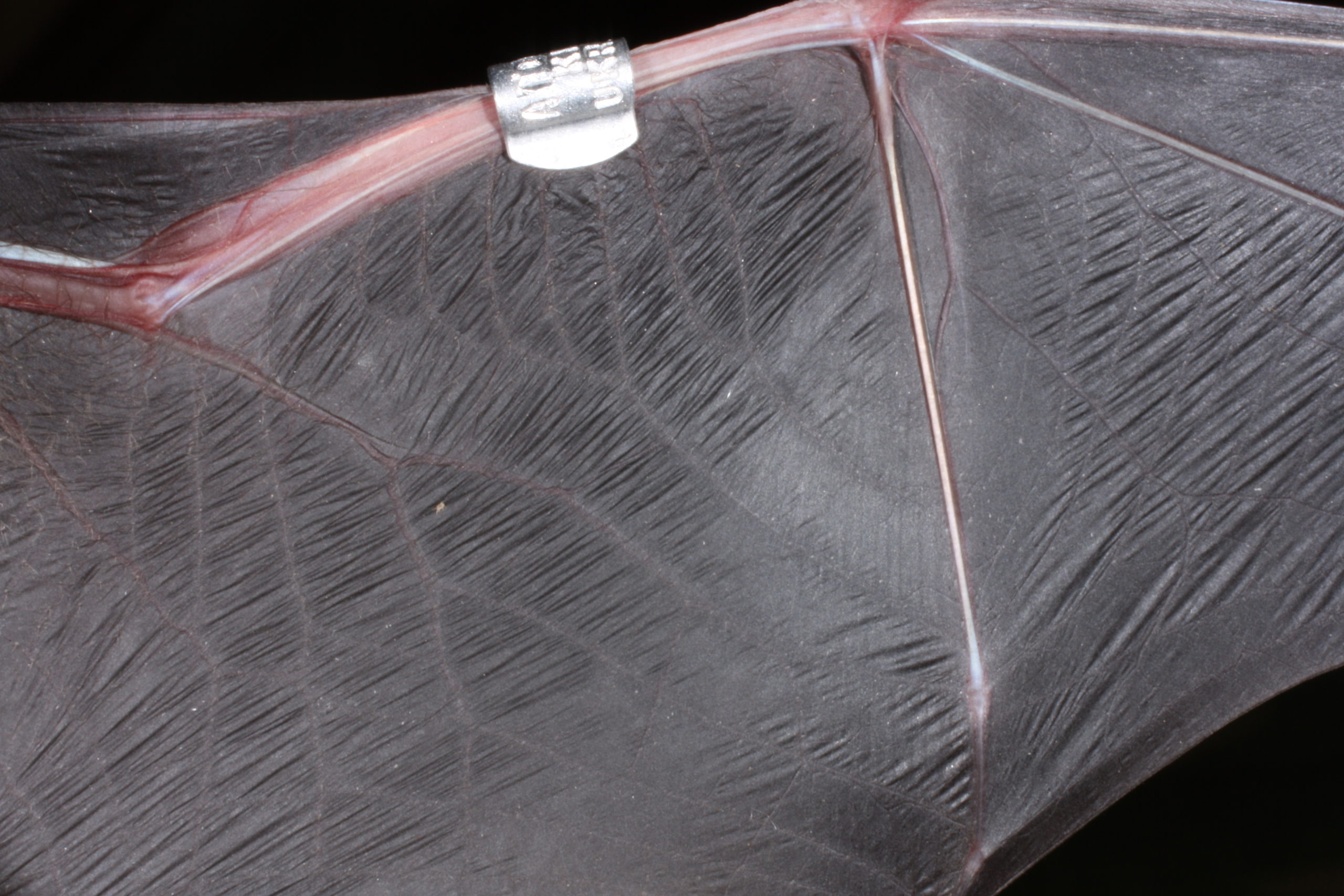 Do you know that the structure of the bat wing has much more in common with a human hand than with a bird’s wing?

Bats have a free limb divided into three parts: shoulder, forearm and fingertips. Like humans, the animal has shoulder, elbow, radius, wrists, hands and even phalanges of all five fingers. In the process of evolution, the phalanges of the forebears fingers were lengthened, a membrane was stretched between them, and the first finger turned into a “hook”. His animals are used to cling to the surface and move around them. Any changes to the bones or their position lead to changes in aerodynamic properties, including the inability to fly.

The wing of the bird also has three sections. The difference is in the last. In the wrist of birds are only two bones, the metacarpal bones merge into one, and the four phalanges correspond to three fingers. Instead of a leather membrane they use feathers.