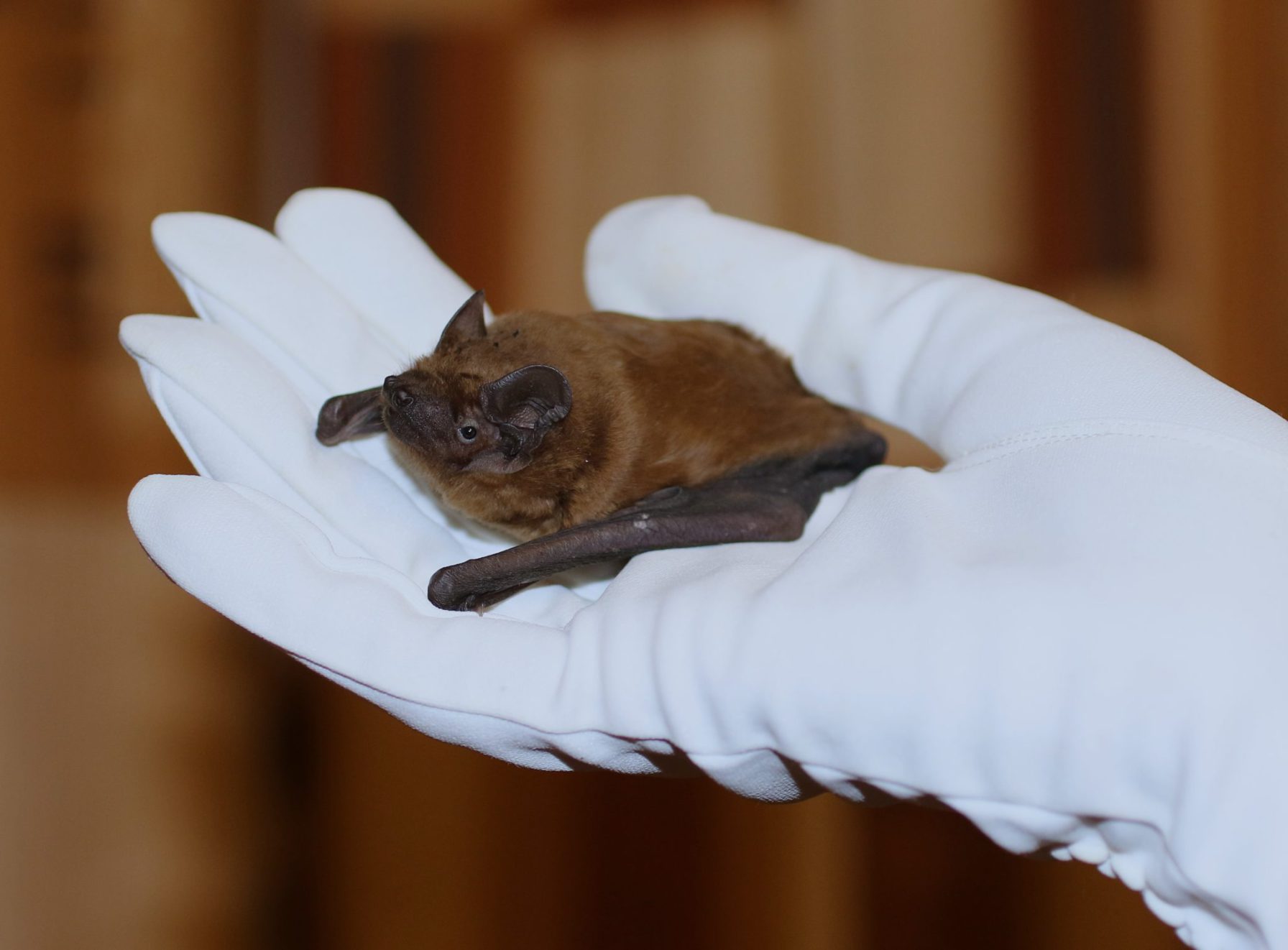 A bat has flown into your apartment/house at night

1. Do not be afraid. Indeed, for the most people, it is unexpected to see a bat so closely. But remember. Bats are in stress too.

2. Do not let bats get hidden at hard-to-reach places. Open a window and direct a bat flight with a towel or a rag. Or just wait until a bat has flown away by itself. Do not shoot down bats with heavy objects. You may traumatize a bat or even kill it!

3. If you see a bat on the wall or other surfaces, firstly wear gloves (e.g. leather ones) and try to catch an animal (as shown on the photo). 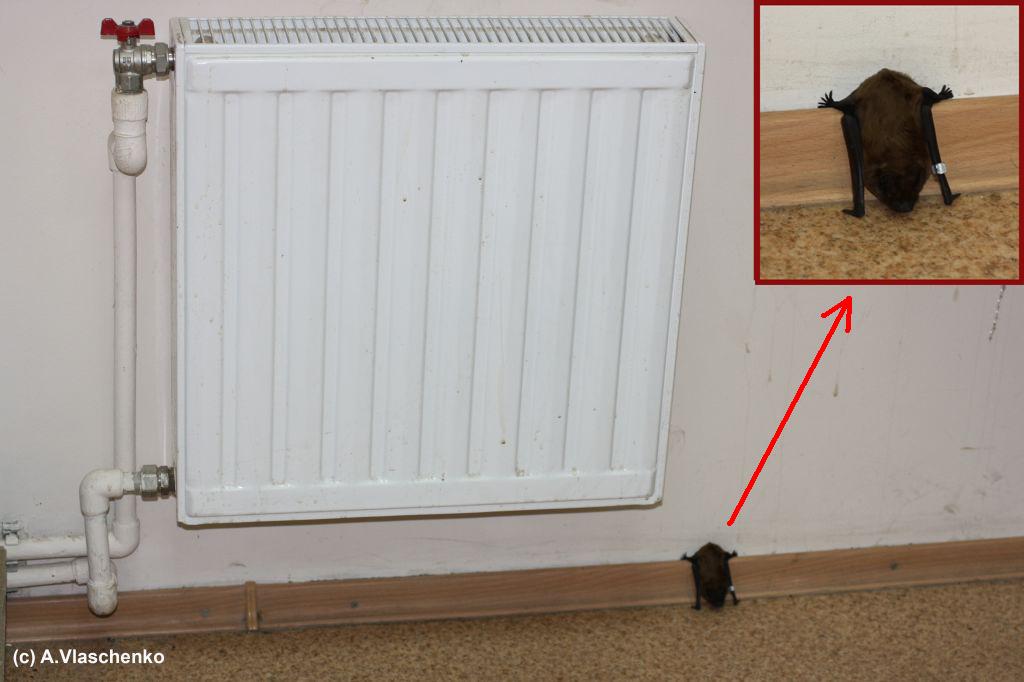 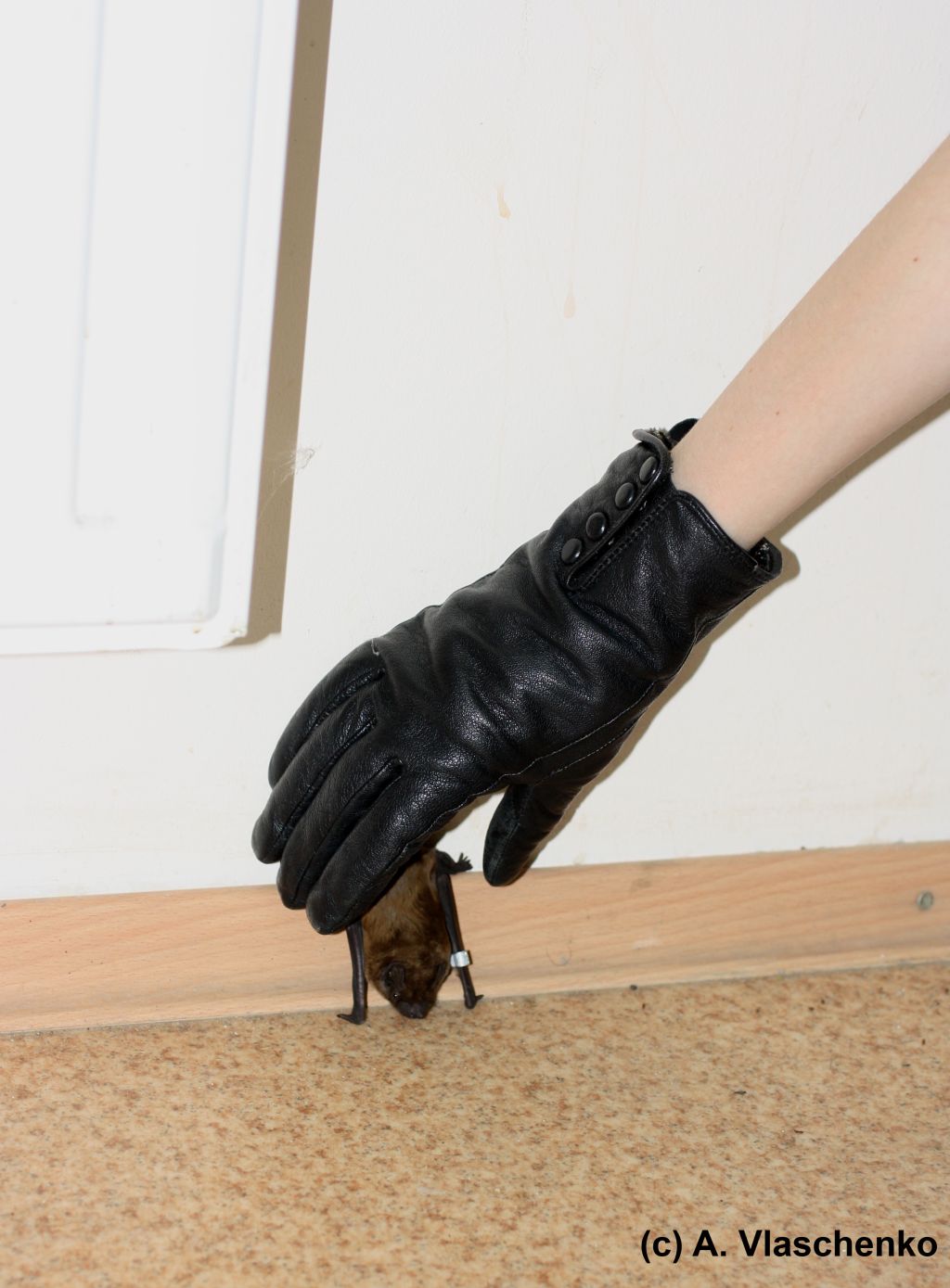 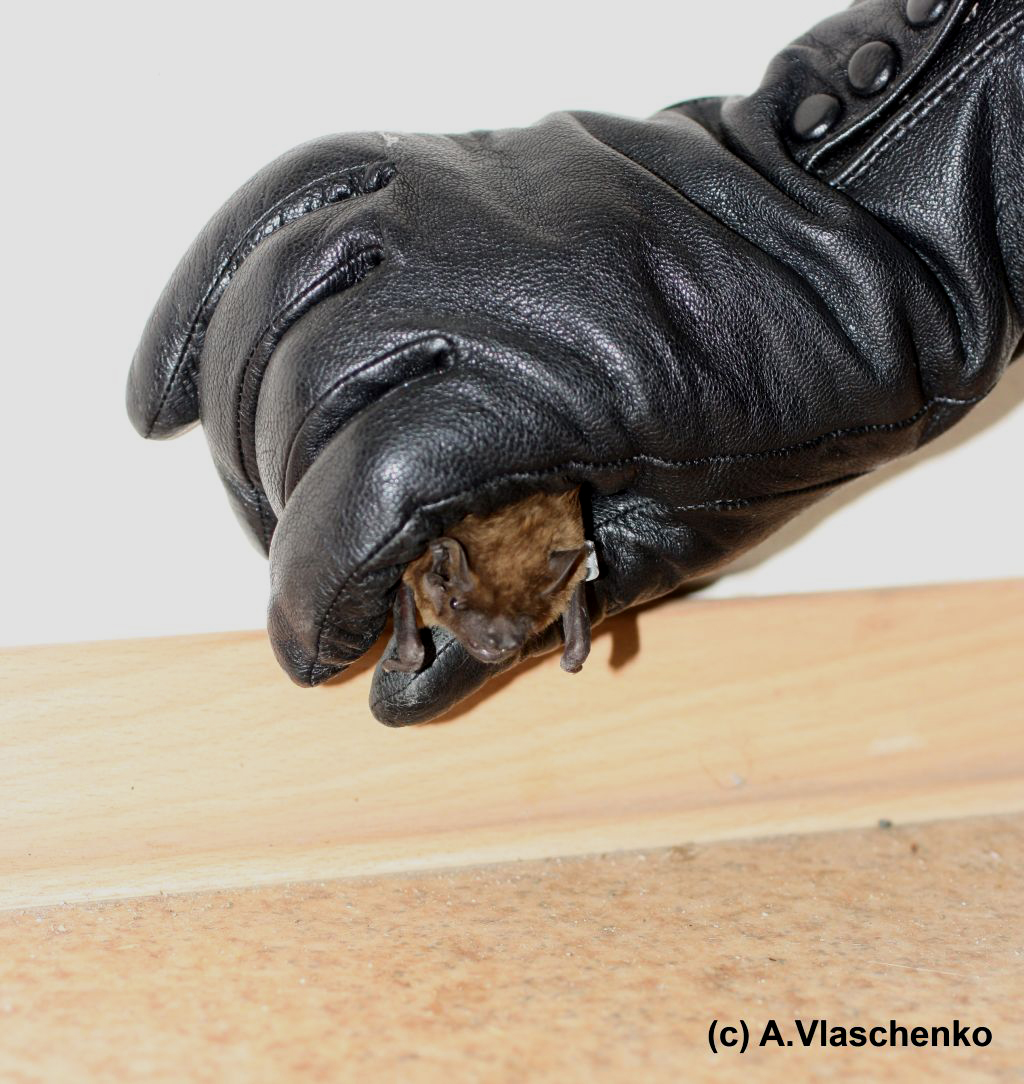 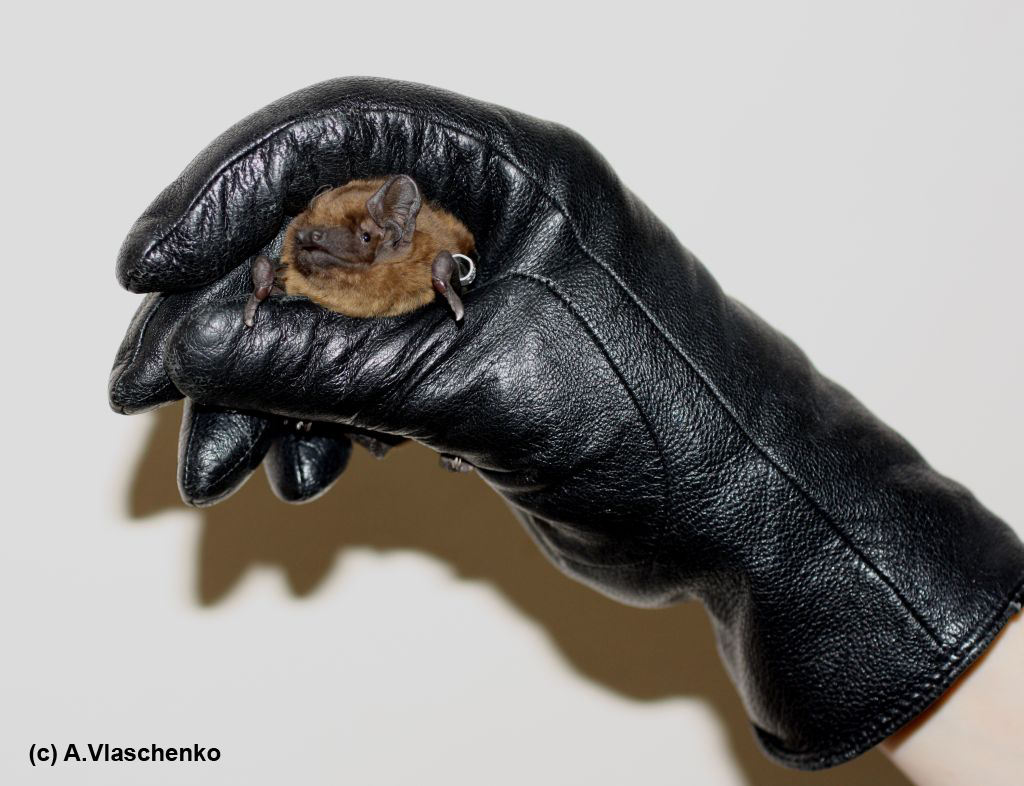 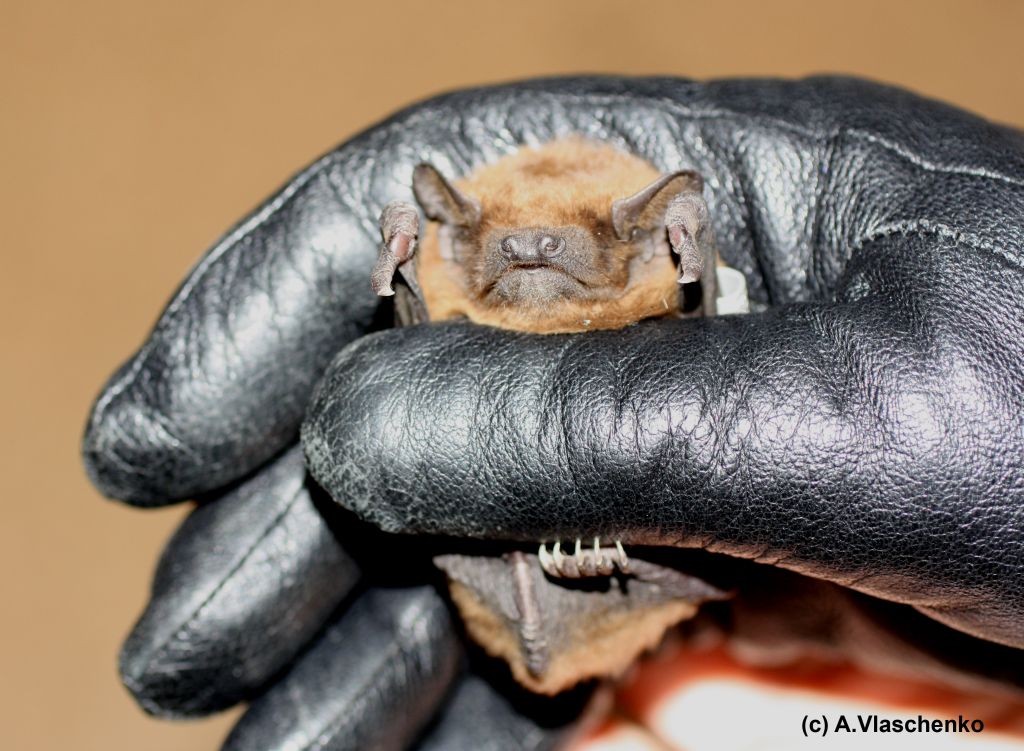 Try to hold a bat in the way its wings are close to the body. Put your thumb under the chin and an animal will not be able to bite you.

4. If the temperature is above zero, release a bat on the street. You may release it from your hand or put an animal on a tree.

You have found a bat during daytime

1. Wear gloves (e.g. leather ones). Do not take bats without gloves – they may bite you!

2. Catch a bat. You may do with a box as shown on the photos. 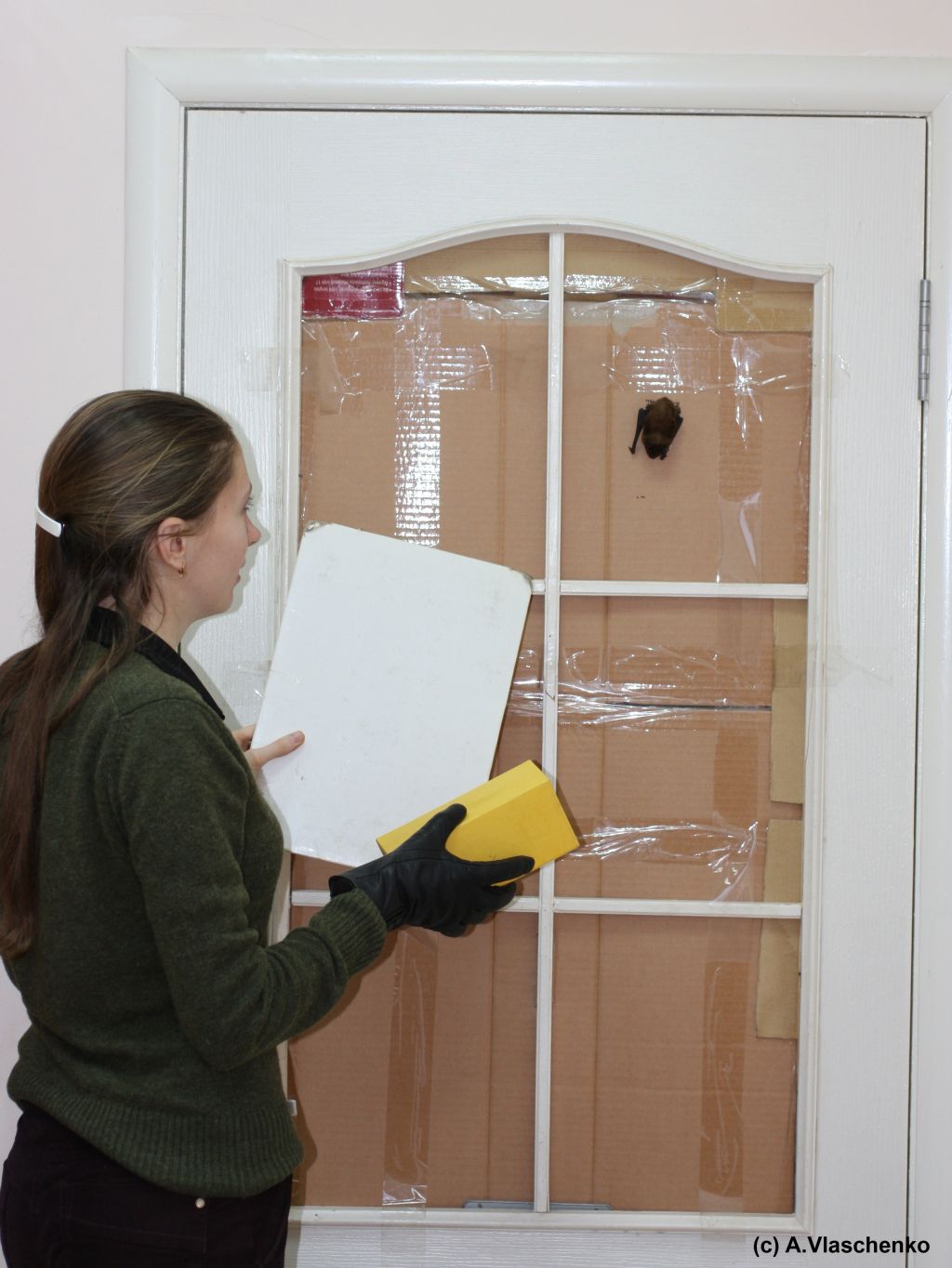 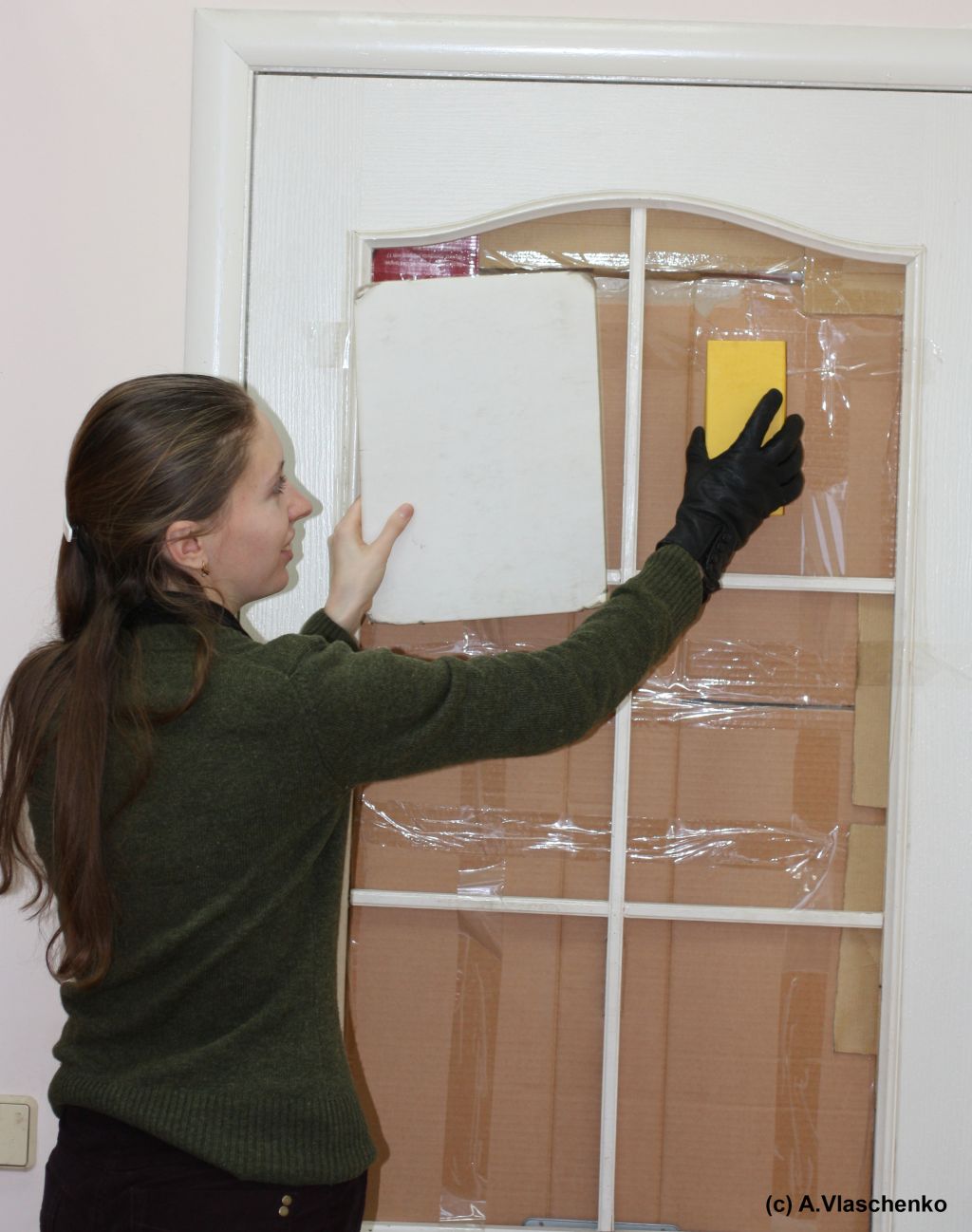 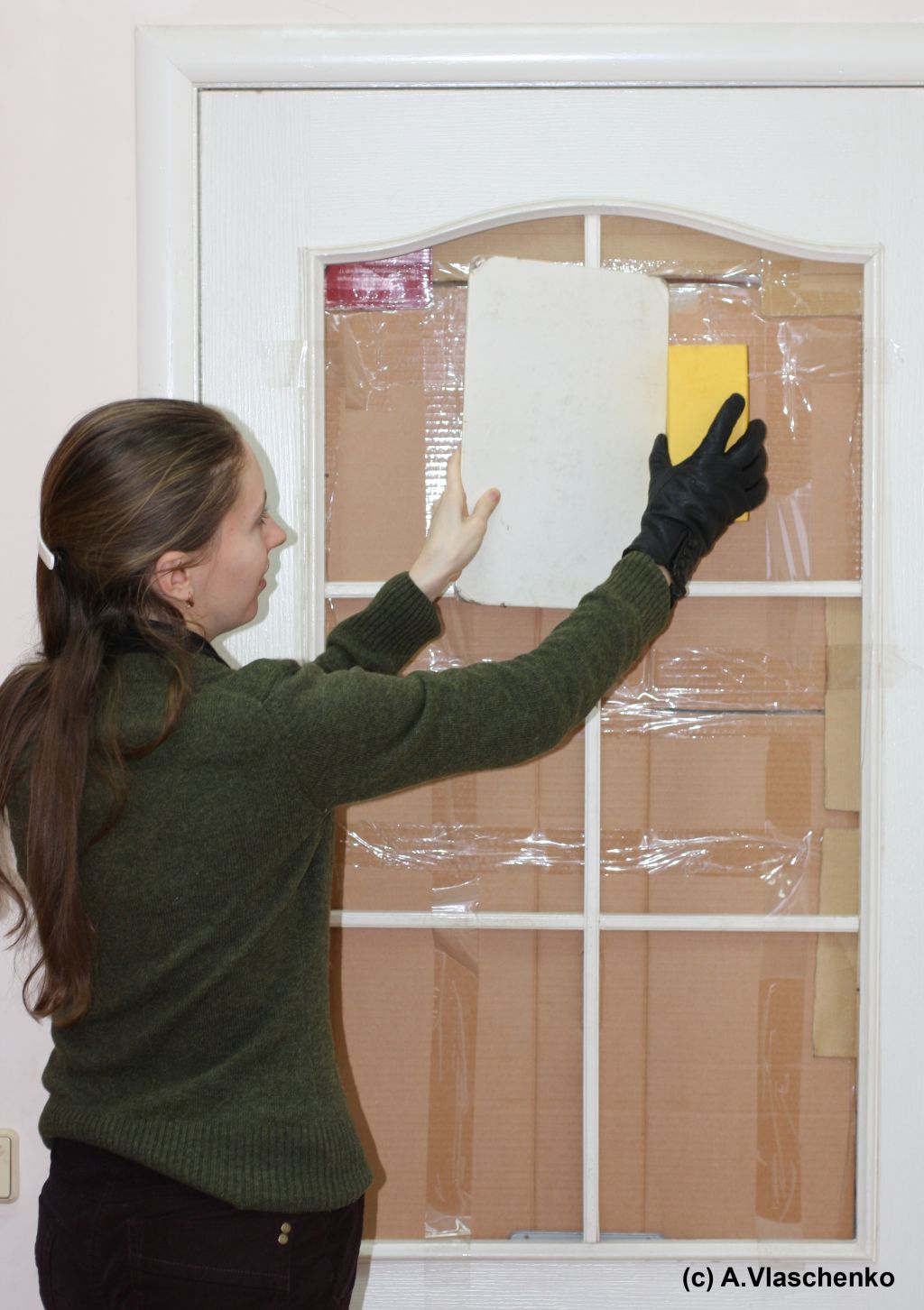 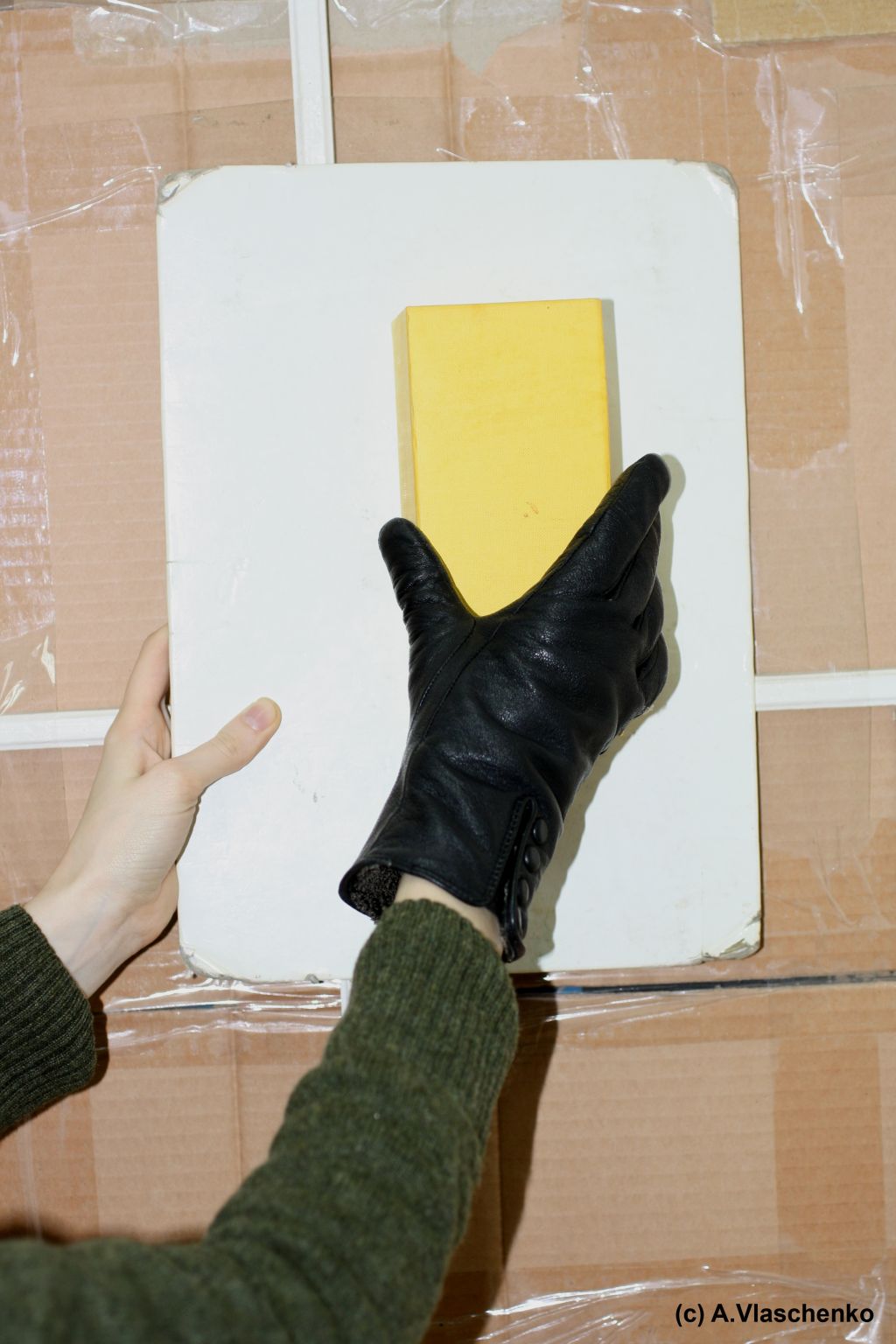 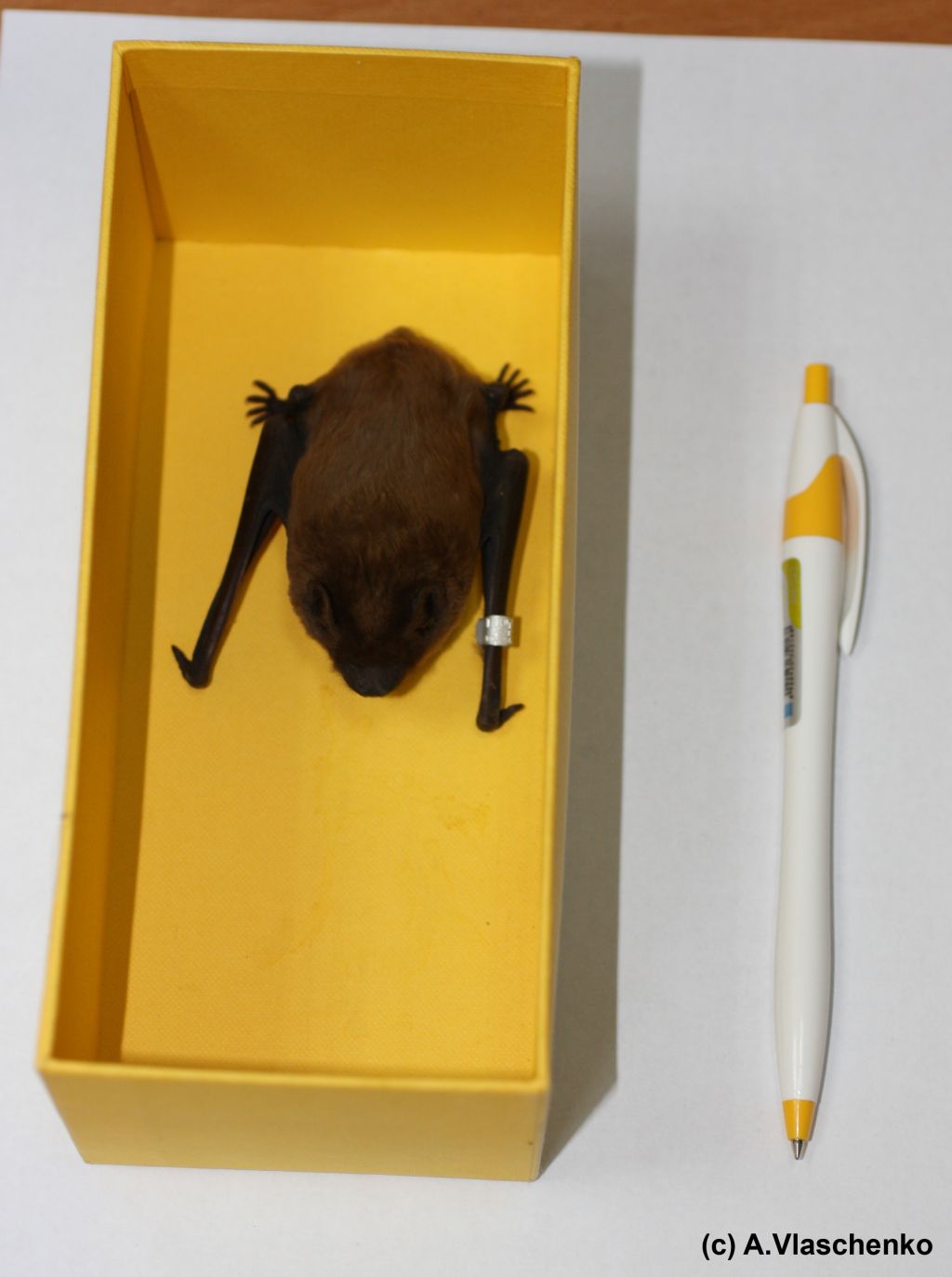 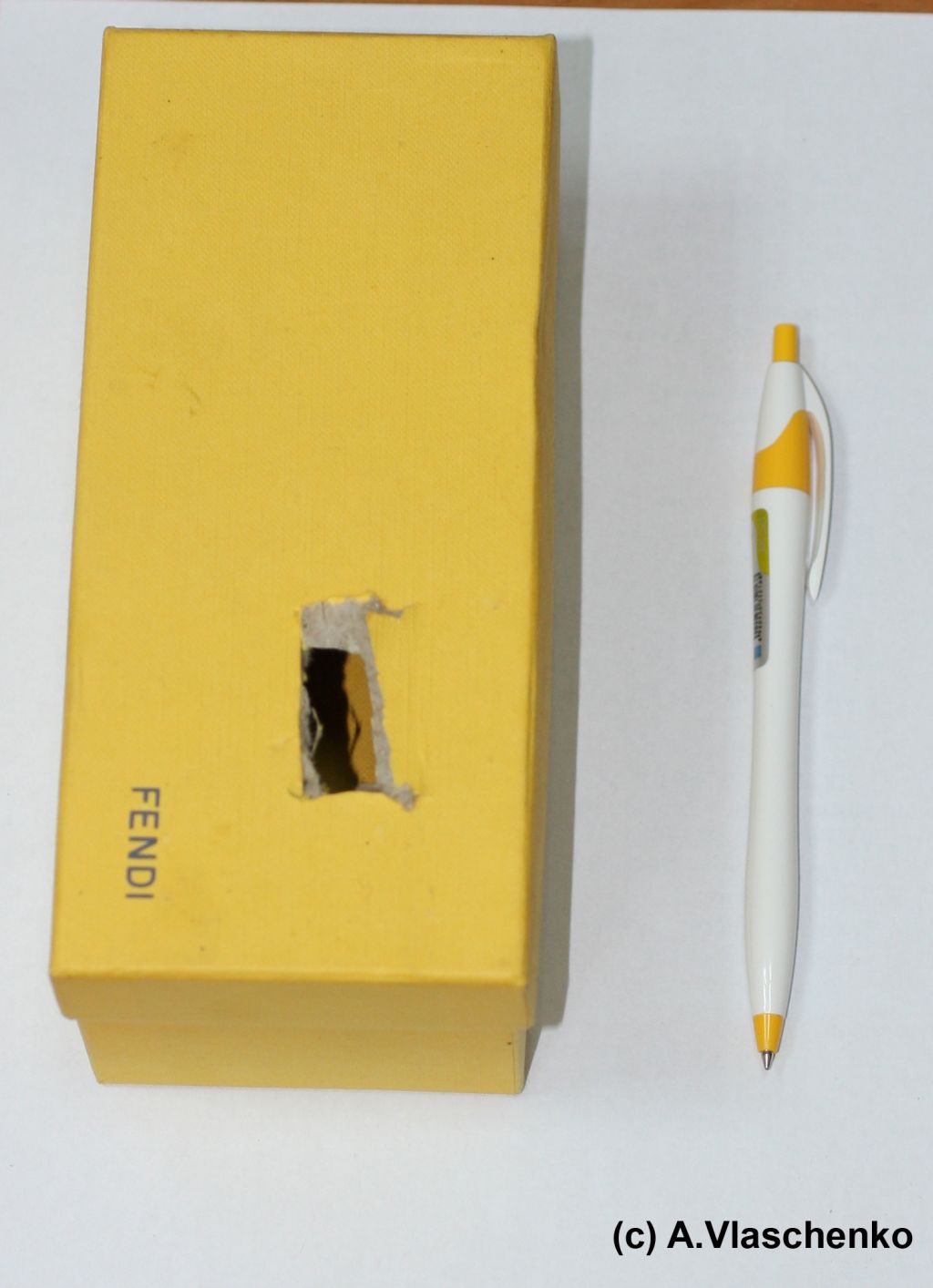 3. Close a box tightly with an adhesive tape. Make some pierces in a box to ventilate. Make sure that the box isn’t germetic – animal can suffocate!

4. Release a bat at twilight or at night. If a bat is inactive, put it on a tree.

You have found a bat on the ground

1. According to the instructions mentioned above, firstly wear gloves and put an animal into a box (not germetic). Then, take this box into a room.

You have found a bat in an apartment/office

Do not release a bat. It will die because of frost! Thus, again:

1. Having worn gloves put a bat in a box (not germetic).

If you do not have a possibility to give a bat to specialists, you may put an animal into an artificial hibernation with the assistance of specialists.

Each piece of information about bats is important for us. Thus, send us photos and coordinates of found bats to email:

Inform us about the findings of bats and ask any questions regarding bats with the following phone numbers: